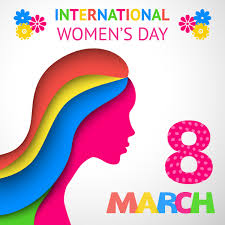 I want to shine a spot light on Mrs. Albee, as the influential woman that helped get Avon Started in becoming the Company for Women!  Mrs. Persus Foster Eams Albee, was Avon’s first ‘Avon Lady’. She was a representative of the California Perfume Company and went door to door selling products. Later she was hired to take over the daily operations of the perfume sales. She developed a business plan which was incredibly successful and it became one of the identifiers of the company. She recruited women to sell the perfumes and other products door to door in their own neighborhoods.   I hope everyone take the time to think about other influential women everywhere.  What can you do to be influential to your family and community?  We all can help shape our world.

To join my team and become an AVON LADY go to https://edavis4313.avonrepresentative.com